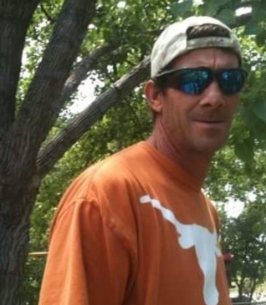 Anthony “Tony” Brian Strutz, age 56, of Temple passed from this life during the early morning hours of Saturday, July 9th, 2022, at his home. He was born on the 16th day of April 1966 in Detroit, Michigan to parents Richard and Jacki (Cottom) Strutz.

Tony has been a resident of the Temple area his entire life. He attended Belton High School and worked for Ron Bickle for 30 years. Tony loved spending most of his time outdoors fishing and raising his blue heelers. He loved making people laugh with his smart remarks and jokes. Tony liked to watch NASCAR races whenever he got the chance. Tony will be deeply missed by many friends and family.

He is preceded in death by his mother.

A memorial service will be held at Hewett-Arney Funeral Home on Satruday, July 23rd, 2022 at 1 o'clock p.m.