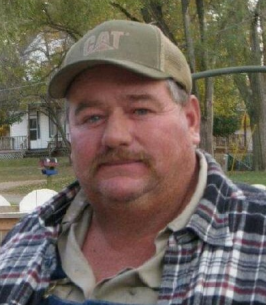 Phillips “Ray” Ivey II, age 58, of Holland passed from this life during the afternoon hours of Tuesday, October 25th, 2022, at Baylor Scott & White Hospital. He was born on the 17th day of October 1964 in Temple to parents Phillips Ray and Sarah Rachel Ivey (Smith).

Ray has been a resident of the Bell County area his entire life. He was raised in Holland and graduated from Holland High School. On October 5th, 2013, Ray married the love of his life Jessica Lynn Camp in Holland at their home. Ray worked at Sunshine Sand and Gravel as a truck driver and heavy equipment operator before retiring in 2015 due to medical reasons. Ray loved to fish, hunt, and spend his time being outdoors. He loved spending time with his family and cooking BBQ. Ray will be deeply missed by many friends and family.

He is preceded in death by one sister Debra Hughes.

No services are planned at this time.